'Our intention is to gain insight into the up-to-date state of the market, to learn from the experiences of others and to get a glance into the future market and context, in order to make the best decision of clean bus deployment for the City of Zagreb.' - Dinko Butković, dipl.ing, ZET Zagreb

The Clean Bus Europe Platform connects cities already deploying clean buses to cities less familiar with clean bus technology. We sat down with Dinko Butković, Manager at our newest member, Public Transport Authority ZET Zagreb (Croatia), to find out more about their road to becoming a more sustainable city and how being a member of the CBEP might help achieve this. 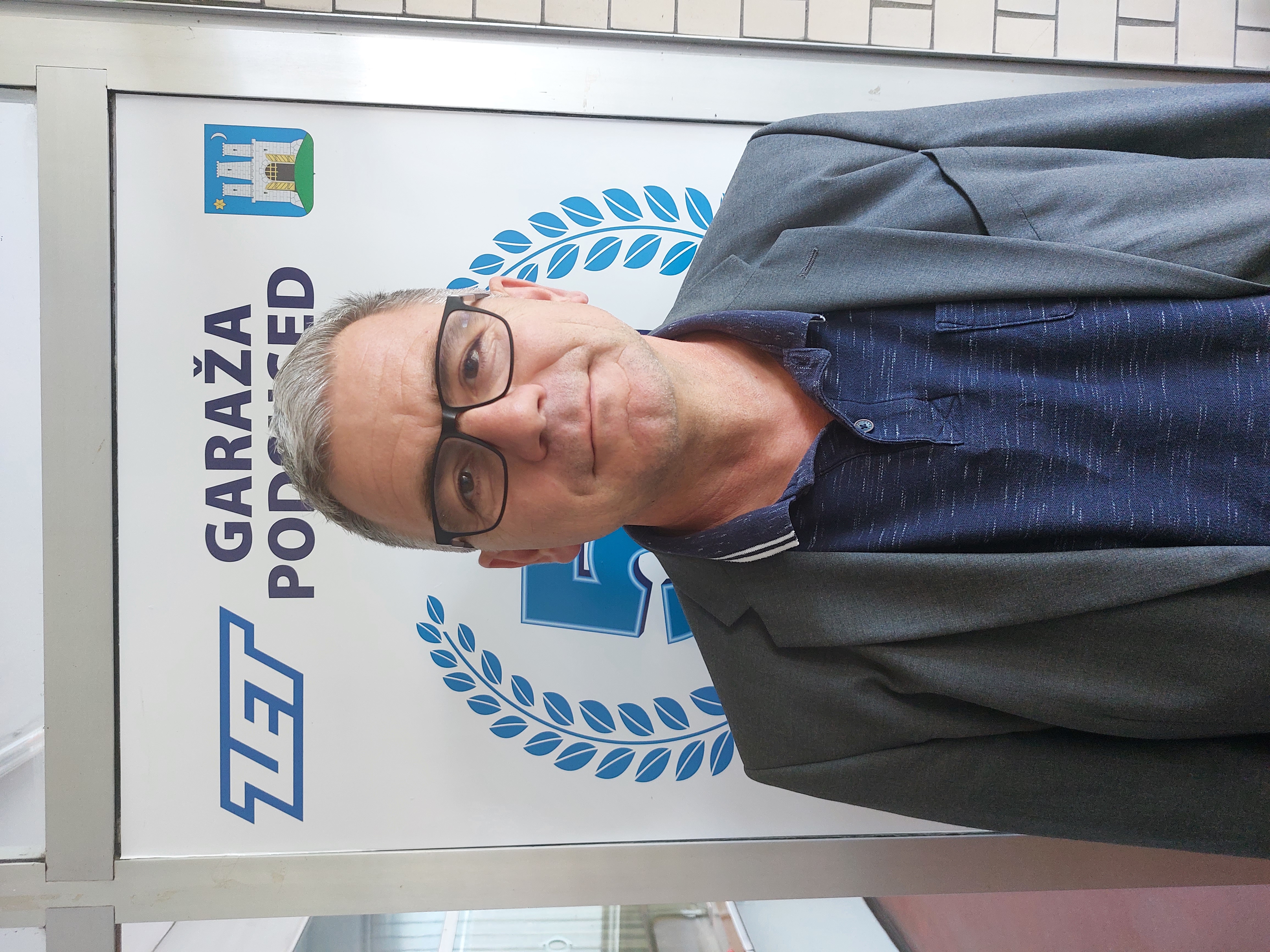 Can you briefly tell us what is the sustainability strategy in the city of Zagreb and how it links to clean bus deployment?

Zagreb is the capital of Croatia with about 800,000 inhabitants living in the City of Zagreb administrative area. Mobility is one of the main strategic issues in Zagreb, and sustainable urban transport planning represents an important part in its strategic documents such as the City of Zagreb Development Strategy, the Zagreb City Master Plan, or the city’s spatial plan. Clean bus deployment represents a natural link to all the above mentioned.

What have you encountered as the biggest challenges in preparing for clean bus deployment until now?

Firstly, the war in Ukraine accelerated the change of energy availability/distribution for initiating the ZEB. Also other sectors, as well as households, are increasing demand for electric energy nowadays in the sense that energy availability/distribution at the local markets, locations and the timeframe will represent the biggest challenge for clean bus deployment. The amount of energy that will be available in the near future will determine and will significantly influence organization and distribution of bus lines, infrastructure and battery-pack. Since the biomethane and hydrogen production in Croatia is still not available (there are only projections and plans), we are currently acquiring valuable knowledge for using those fuels.

Another important factor is to define and prepare national laws that will accompany the introduction of ZEB and the necessary infrastructure. As far as I am aware, there are differences between EU member states in certain aspects, for example for plug-in: in some member states the plug-in could be done by driver, in others not. Such details are very important when planning the operational implementation of the technological process itself. 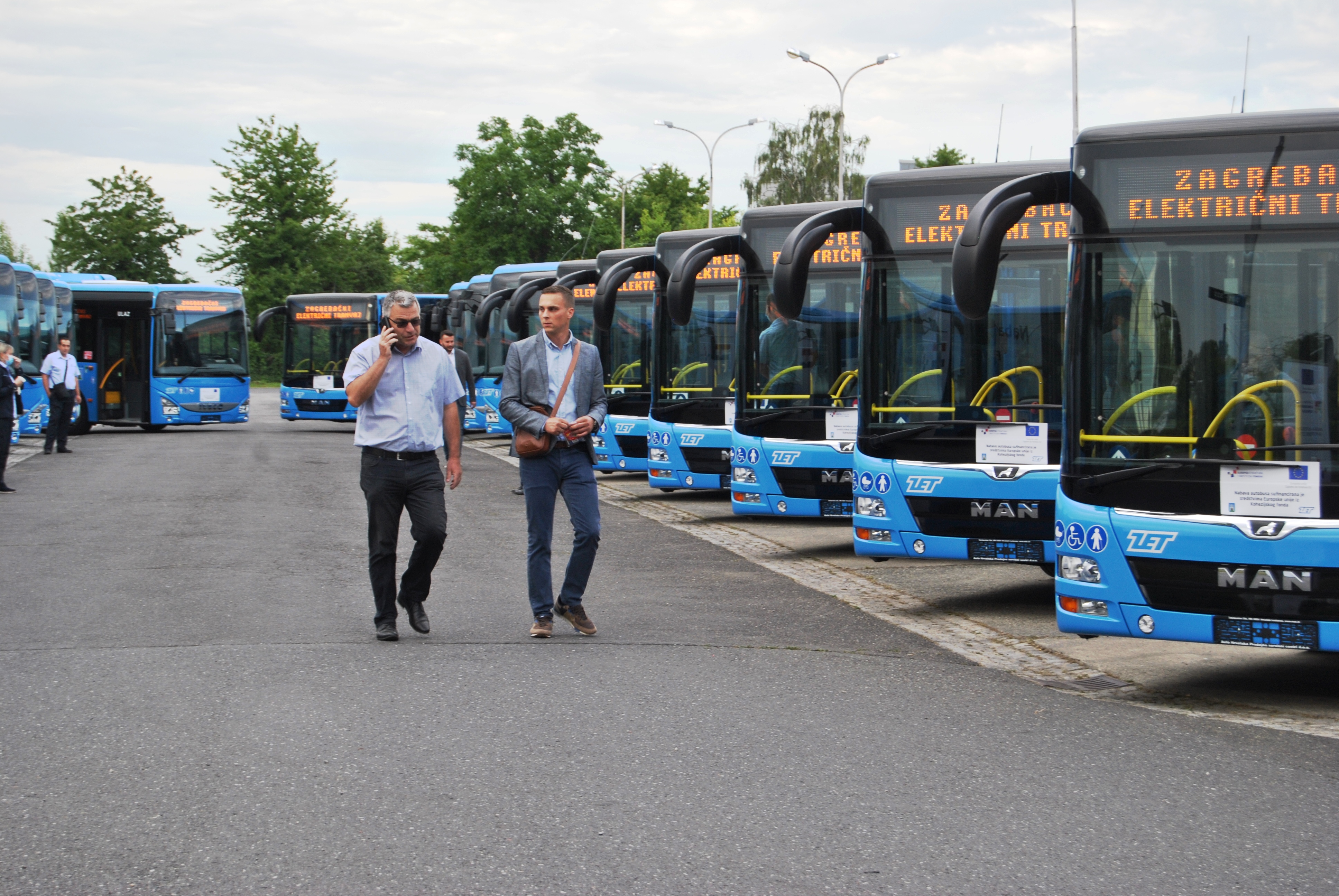 Why did you become a member of the Clean Bus Europe Platform?

Successful transformation from ICE to ZEB requires knowledge and experience. The ZEB technology itself and its infrastructure are changing so much and there are so many different solutions on the market (types of battery, for example) that it is difficult to follow them critically from only one point of view.

Since we are facing important decisions about the future development of public transport upon which a large number of people are depending and large amounts of money will be invested, the decision of ZET to join the Clean Bus Europe platform was imposed by itself. The intention is to gain insight into the up-to-date state of the market, to learn from the experiences of others and to get a glance into the future market and context, in order to make the best decision of clean bus deployment for the City of Zagreb.

You were recently part of the kick-off of the Clean Bus Eu Platform Sustainability Tour in the Netherlands. Can you explain what you have learned during the Tour and how it would advance clean bus uptake in Zagreb?

This Tour was really well organised, and I will take this opportunity to thank the Dutch hosts for their hospitality. One thing is to learn from the web, webinars and ZEB producers, another things is to be on the site where ZEB lives: from its past (experience), to current (know-how), but also the expectation from the future: infrastructure, vehicles, people which run it and not to forget passengers. It was like putting the puzzle of knowledge together through gaining the experiences, a lot of small details, on the right place. Zagreb can really learn a lot from experience like these primarily on how to realistically set the goals of future project in order for this project to be successfully implemented, effective and functional at the end.

It was not just the Tours and webinars, it was not just UITP experts who skilfully and smoothly lead the platforms and chose the right speakers for the variate topics, but to be part of the group of people from different countries and cities with different approach to clean bus deployment. Sharing your opinion, experience and vision with them is an invitation for everyone to join the Clean Bus Europe Platform. 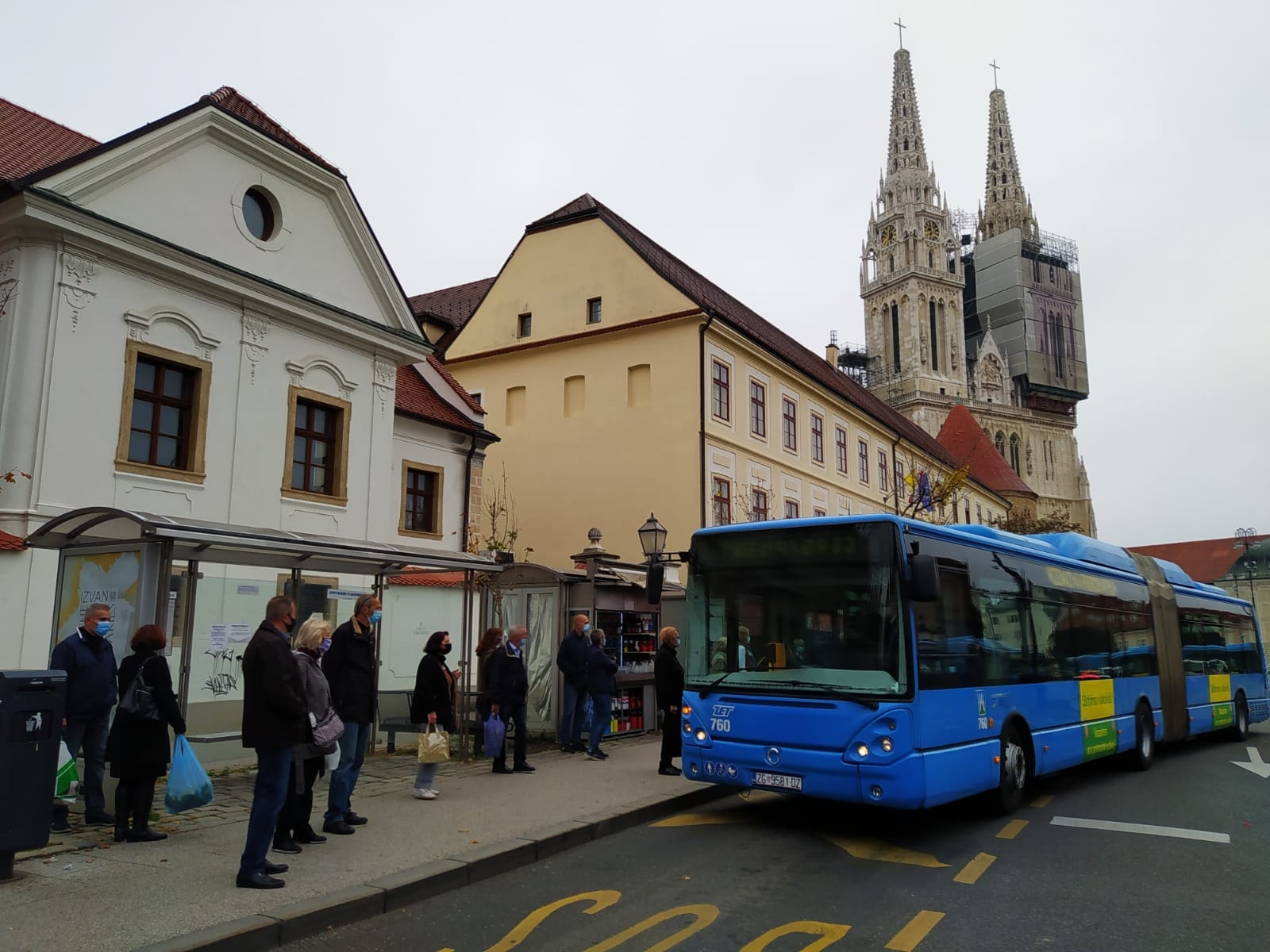