Madrid fulfills the promise of the Mayor, José Luis Martínez-Almeida, to remove the fleet of polluting buses from the streets of the capital by 2023. 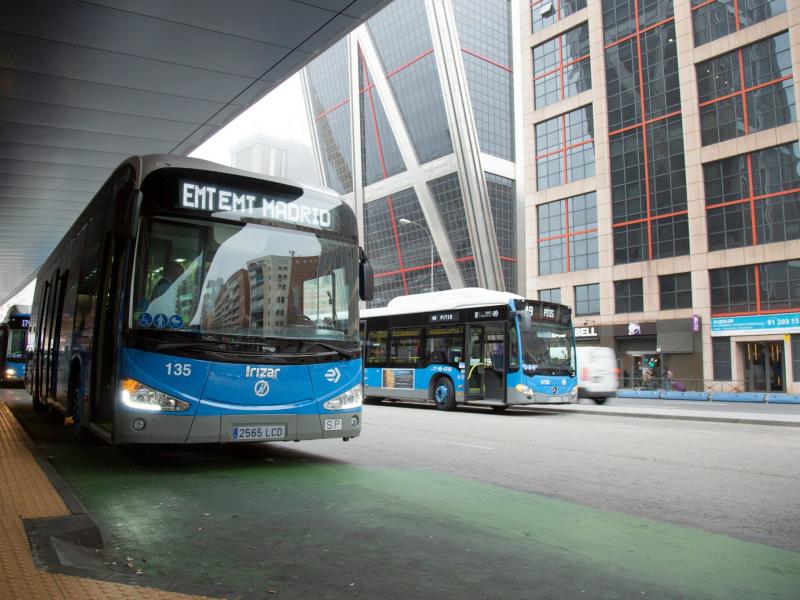 The last diesel bus running in the city has early January switched off its engine for good in the Spanish capital, after making its last journey from Avenida de América to its lock-up at the Fuencarral Operations Centre.

Madrid thus fulfils the promise made by the Mayor of Madrid, Jose Luis Martínez-Almeida, in 2020 that before 2023 no municipal bus powered by this fuel would run on the city's streets with the aim of reducing polluting emissions and improving air quality. The
city is the first major European capital - in terms of the number of inhabitants and buses in
service - to operate with a 100% clean municipal bus fleet.